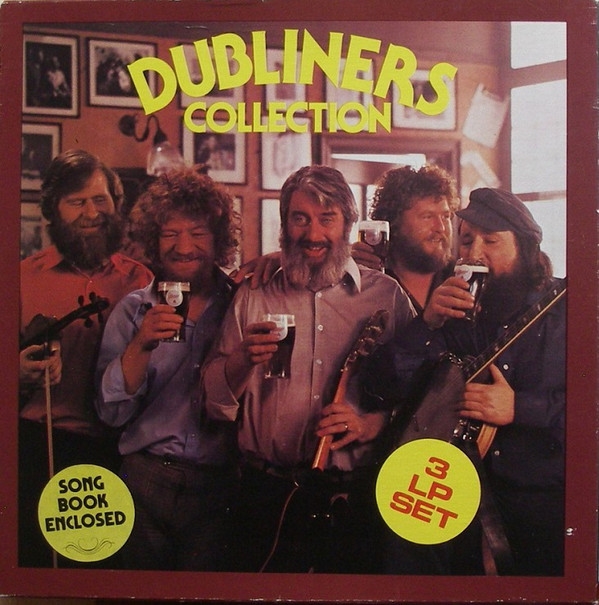 In the town of Springhill, Nova Scotia
Down in the dark of the Cumberland Mine
There's blood on the coal and the miners lie
In roads that never saw sun nor sky. (x2)

In the town of Springhill, you don't sleep easy
Often the earth will tremble and roll
When the earth is restless, miners die
Bone and blood is the price of coal. (x2)

In the town of Springhill, Nova Scotia
Late in the year of fifty-eight
The day still comes and the sun still shines
(But it's) Dark as the grave in the Cumberland mine. (x2)

Down at the coal face, miners working
Rattle of the belt and the cutter's blade
Rumble of the rock and the walls closed round
(The) Living and the dead men two miles down. (x2)

Twelve men lay two miles from the pitshaft
Twelve men lay in the dark and sang
Long hot days in the miners tomb
(It was) Three feet high and a hundred long. (x2)

Three days past and the lamps gave out
And Caleb Rushton got up and and said
We've no more water, or light, or bread
(So we'll) Live on song and hope instead. (x2)

Listen for the shouts of the blackfaced miners

Listen thru the rubble for a rescue team
Three hundred feet of coal and slag
Hope imprisoned in a three foot seam. (x2)

Twelve days passes and some were rescued
Leaving the dead to lie alone
Thru all their days they dug their grave
Two miles of earth for a marking stone. (x2)